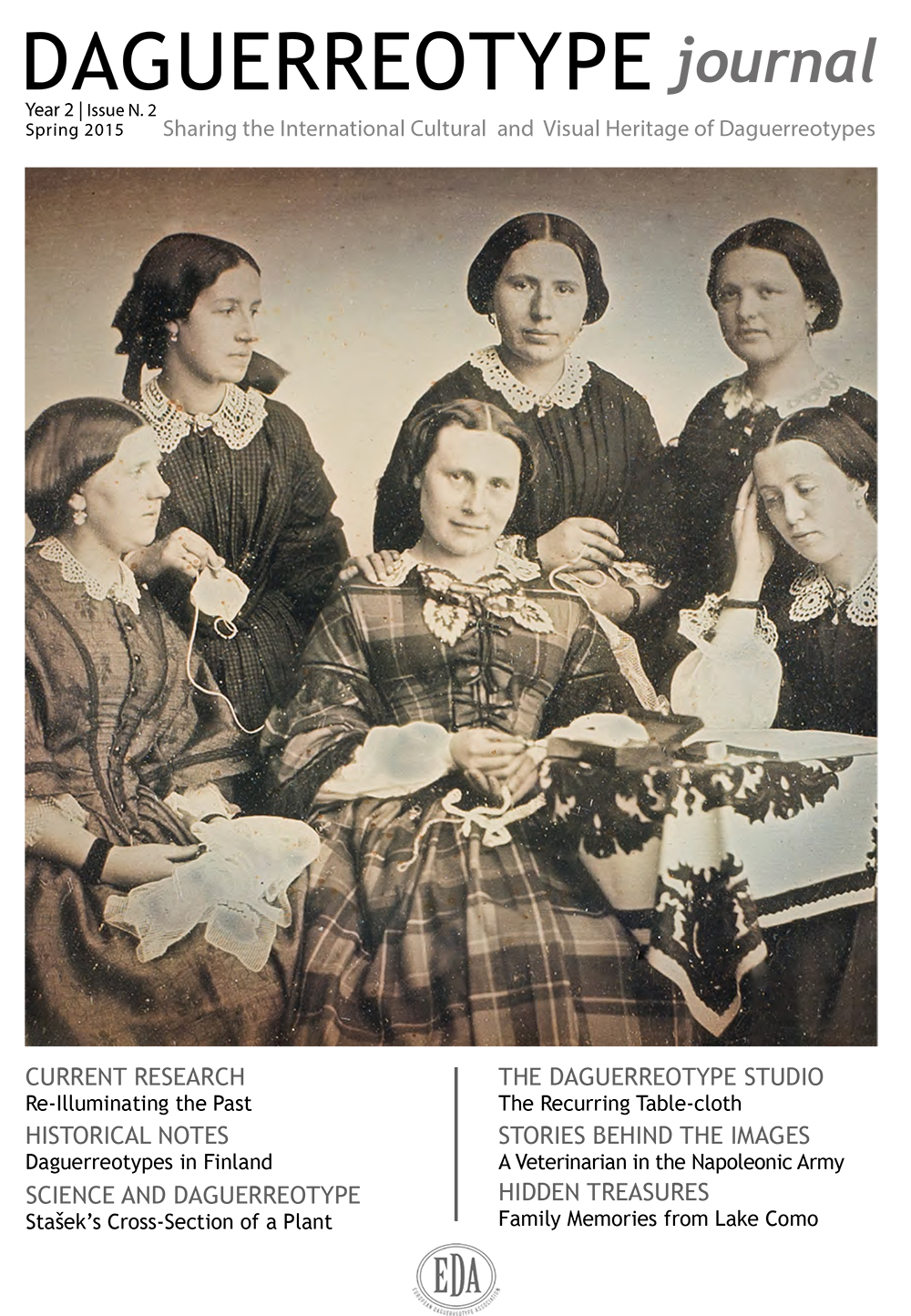 Astonishing and enchanting to the nineteenth century public, early daguerreotypes showing landscapes and cityscapes, especially those representing distant and exotic countries, are now considered to be genuine works of art. A less common subject than portraiture, the views of natural and urban environments captured by daguerreotypists en plein air, outside their studios, provide us with a fascinating insight into the world of artists, scientists, amateurs and businessmen who adopted this process as an aid in documenting their work, or as a radical new means of creative expression.

The city of Paris, the home of the daguerreotype, was among the first to be portrayed and these urban scenes, showing roofs, boulevards, bridges and the embankment of the Seine, often seen from the windows of the photographer’s studio, are now an important part of European visual culture. Nevertheless as early as the end of 1839 a number of skilled daguerreotype practitioners had set out for other destinations on the traditional route of the Grand Tour, many of them going beyond Europe to Egypt and the Near East. These adventurous travellers focused on the documentation of archaeological sites, in addition to bringing back accurate photographic studies intended as a visual aid for artists to create their paintings.

The “scenic daguerreotypes” that they created, defined and analyzed by John Wood in his highly influential book of 1995 “The Scenic Daguerreotype: Romanticism and Early Photography”, are particularly significant for the study of the influence of the Romantic movement in the history of the arts and the “picturesque” vision of nature in early photography. Besides the more famous professional photographers, who created some truly outstanding images there were also the “gentlemen amateurs”: aristocrats or intellectuals of the leisured classes who had the resources to travel to remote locations with the necessary equipment for recording the exotic sites they encountered on their journeys.

The European Daguerreotype Association (EDA) is now making plans for its first international symposium, which is due to be held in autumn 2015. Some aspects of these themes will be examined in more depth during the symposium. Please check the website of the Daguerreobase Project in the coming months for updates and further information regarding the symposium.

The DAGUERREOTYPE JOURNAL is published by EDA in the context of the Daguerreobase Project
“This project is partially funded under the ICT Policy Support Program (ICT PSP) as part of the competitiveness and Innovation Framework Program by the European Community” http://ec.europa. eu/ict_psp